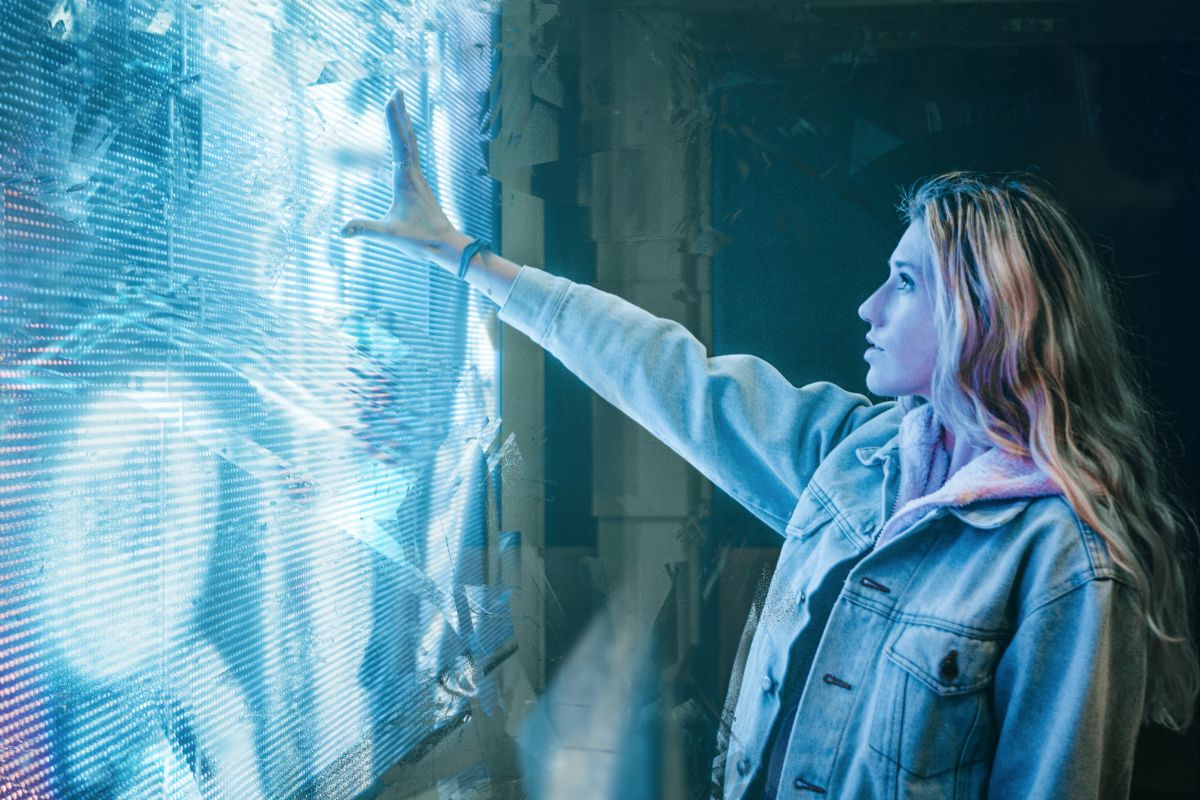 The Future Of UI Design

“If you do it right, it will last forever”

Though this quote still holds to this day, I feel that in our digital age this very valid quote is not very valid anymore as technologies are constantly improving and making the impossibles now possible. This causes the way we interact with mediums and content to change and so our previous design attempts at “doing it right” become obsolete and replaced with a new standard of doing things.

One key example in recent years of where something that was “right” but didn’t last to ever changing technology was the shift in designing mobile first due to the rapid growth in mobile technology and usage. This change alone has forced digital designers to rethink how users will interact with their designs in regard to where touch points and touch interactions on mobile screens need to be taken into careful consideration and treated differently to how a design will be experienced on desktops and laptops. This shift in technology made most companies revisit their existing websites to create better experiences on mobile platforms for their users.

I see the next big move in technology interaction coming in the form of fluent human interaction where users interact with media using their natural movements and functions. Big brands are already exploring and testing with this concept such as Microsoft with their HoloLens product where the physical real world is digitalised using augmented reality and natural movements like touching your index and thumb are forms of interaction to bring up content, change content or alter your surroundings.

BMW is another great big brand that is trying to push more natural interactions into their in-car idrive system with the introduction of natural gesture controls to carry out simple interactions like turning up and down the volume without having to lean forward from the comfort of your chair and physically touch the screen.

I see the job role of a UI designer disappearing in the future and merging more and more with UX design (which is already happening with the role of product designers) and forming all round experience designer as forms of mediums move away from physical screen interfaces and into the world of fluent real world interactions. This shift in how we interact with technology is already full swing with products on the market like Amazon Echo and Apple’s Siri where the human voice is the main tool of interaction.

As designers its down to us to really take advantage of these upcoming technologies and create better experiences for users. We need to think about the next step in UI design from not a physical touch point but a real world fluent experience, where any movement or function the user makes can serve a purpose as a tool of interaction, for example instead of swiping down a page to read an article the screen follows our eye movement and scrolls the page down accordingly by itself and then saying “next article” to proceed. In return creating a seamless fluent experience for that user that previously was not possible.

As for the distant future after we have mastered natural interaction, I think we will see the dawn of artificial intelligence truly prosper to a point where we wont need to interact with technology but instead technology will interact with us to get us what we need and I may not have a job… 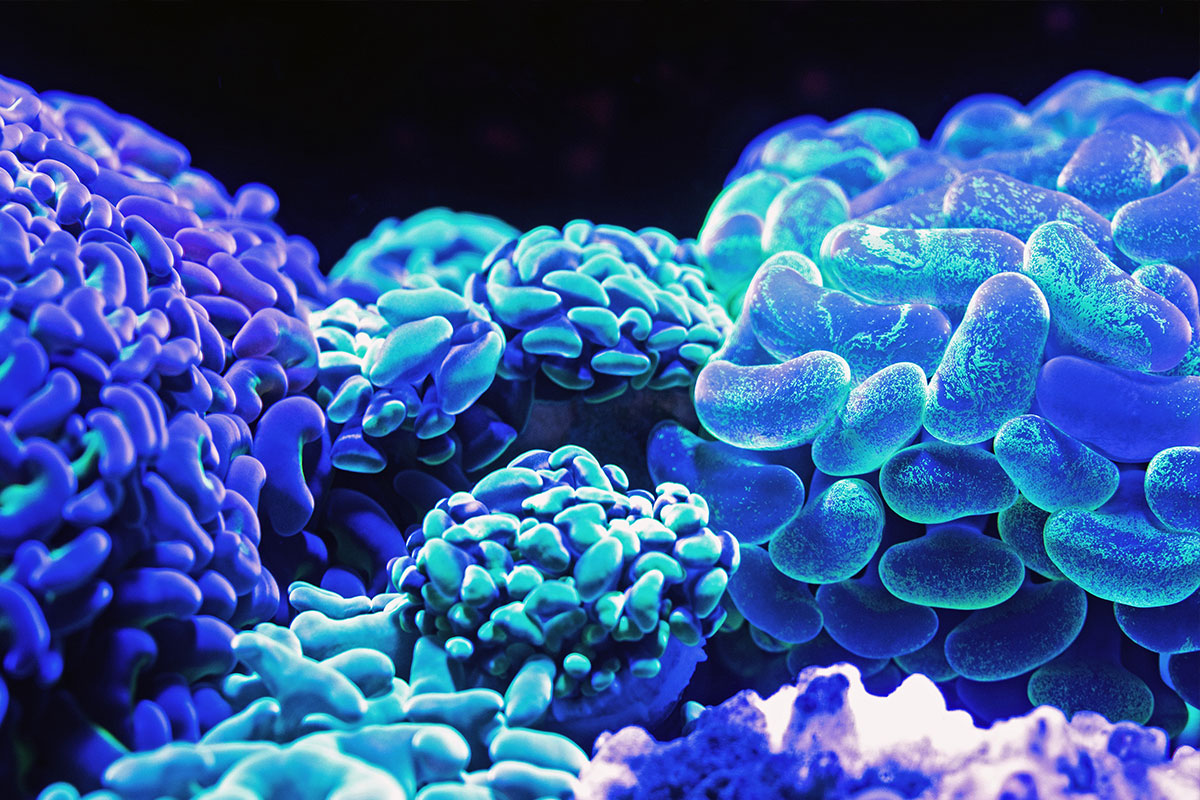 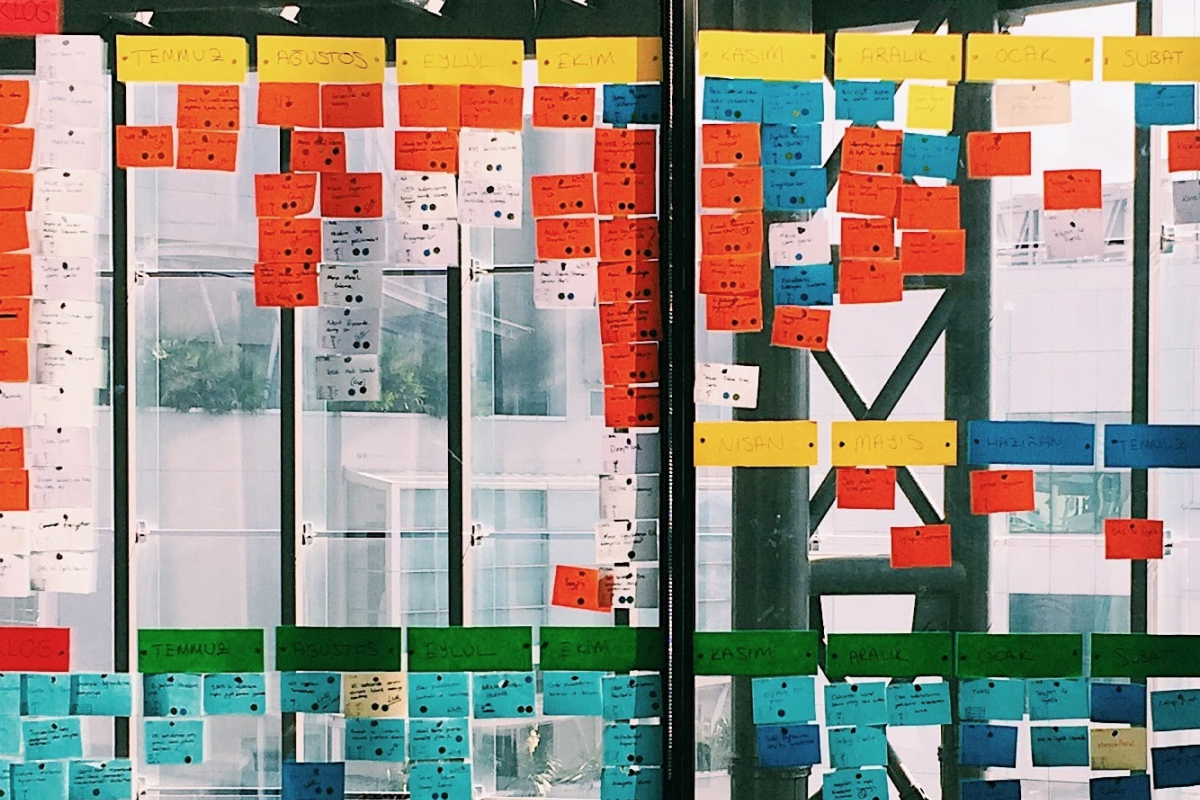 Agile Vs Being Agile 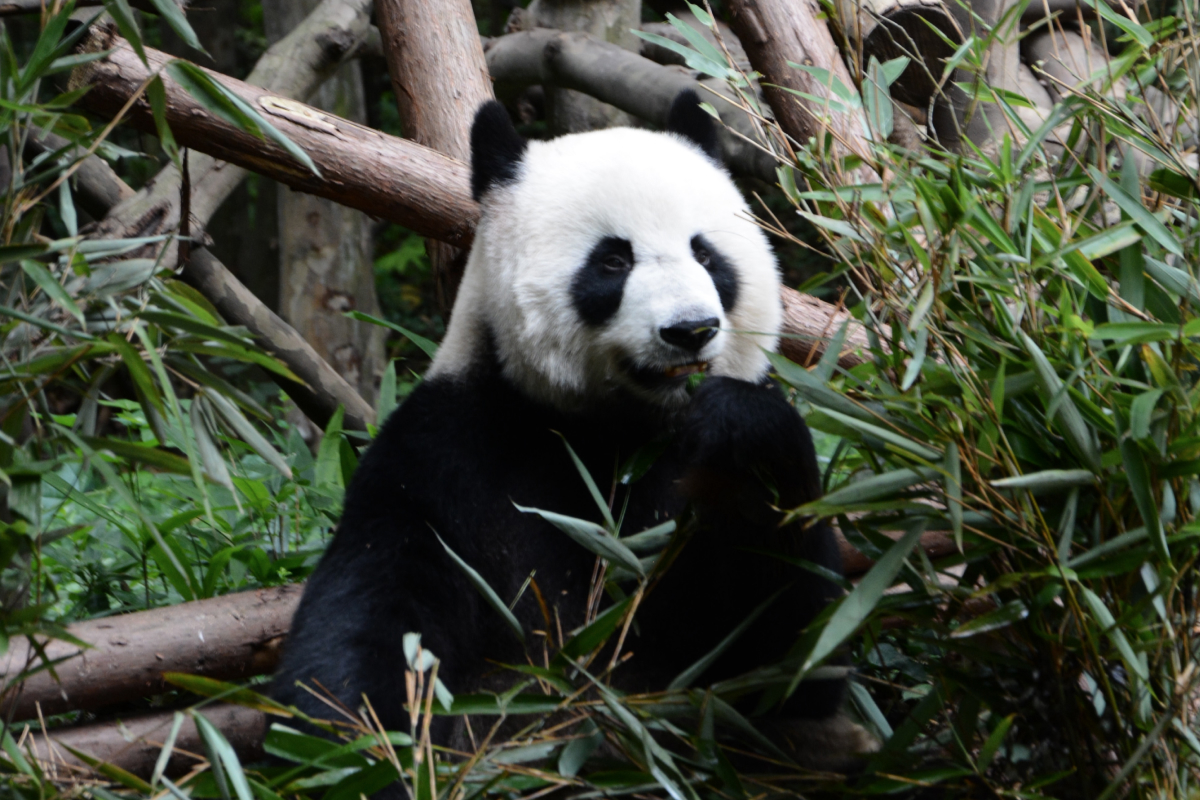 Diversity in the creative industry